The idea that currently occupies most of my brain space is this:

Should I continue on the career path that I'm on, which as MJ Demarco describes in his book, The Millionaire Fastlane, is The Slowlane, versus doing something more entrepreneurial in an attempt to get into The Fastlane.

The current path I'm on is a very traditional one, where I work as a doctor, ascend up the ranks and after working 40 years full-time, and if I do all the right things, I'll have created a nice little retirement fund to live off. That's the slow way to get 'rich' (rich is a term I dislike using since it has many negative connotations attached to it, so instead, from here on I'll use financially independent).

The alternate pathway is where you opt out of trading your time for money, instead you focus on creating leverage and building a business that will be able to produce true passive income i.e. income that's not tied to your time. On this path, you may reach financial independence much quicker, potentially after a few years of smart work.

Yesterday I had a discussion with one of my friends, Henry, on his podcast, Unpolitical and Incorrect, and this was one of the topics that came up.

I shared an observation that I had about financial wealth and reaching internal peace in life which was something along the lines of:

Most people who have reached the enlightened stage where they no longer think about money and instead realise that contentment comes from other areas of life, like relationships, health, spirituality etc. have already made it. People like Naval Ravikant, Noah Kagan, Gary Vee... they've become wealthy and so they no longer have money problems. Perhaps, before we can truly have internal peace, we too need to reach financial independence and remove money problems from our life.

Henry's response was an evidence-based one. He talked about the well-known study by Daniel Kahnemann and Angus Deaton, which looked at whether higher income was associated with greater emotional wellbeing and life satisfaction.

He summarised one of the findings of the study which many of us might be aware about, that past a certain income level (~US$75,000), happiness levels don't increase any further. And so his question to me was, you acknowledge that contentment doesn't come from having more money so why focus so much on trying to make more money?

I didn't have a good response.

I wasn't able to reconcile the fact that I know I don't need more money to be happy, yet I want more money.

I know I'm quite a content person at baseline and I didn't think having $200,000 per year would really make a difference to my 'happiness level', but I still feel that there is some advantage to having more money than less.

If given the chance to have an extra $10,000 for doing no more work, everyone would say yes!

And I wasn't able to articulate it during that conversation, but here's my thesis Henry.

But just a piece of context–prior to the discussion Henry and I had, I'd never actually read the original study. It wasn't until I started writing this article that I did. And I'm so glad that I have.

The main conclusions that were actually drawn from the study were twofold:

Now, I didn't go analyse the scientific method of the study because I couldn't be bothered, but let's just assume that the conclusions drawn are absolute truths.

The thing is right, I already think I've got great emotional wellbeing. I've been fortunate enough to be born into this great country, with loving parents and a stable upbringing, wonderful friends throughout my life, a roof above my head and food always on my plate, the privilege of a good education... mate I've got a great life and I couldn't be happier.

And I know that more money isn't going to bring my baseline level of contentment or happiness up. I truly believe that.

The benefits of money are not just linked to happiness, no.

I want money because:

And I think this is why Kahnemann and Deaton found that life satisfaction increases with income.

When I reach financial independence:

I might not be any happier as a result of all these things long-term (though I do think in the short-term I would be), but I speculate that I would be more satisfied with my life overall.

So now that I've decided that it's a perfectly fine goal to try and reach financial independence and reach it ASAP, how do I go about doing this?

More on that tomorrow. 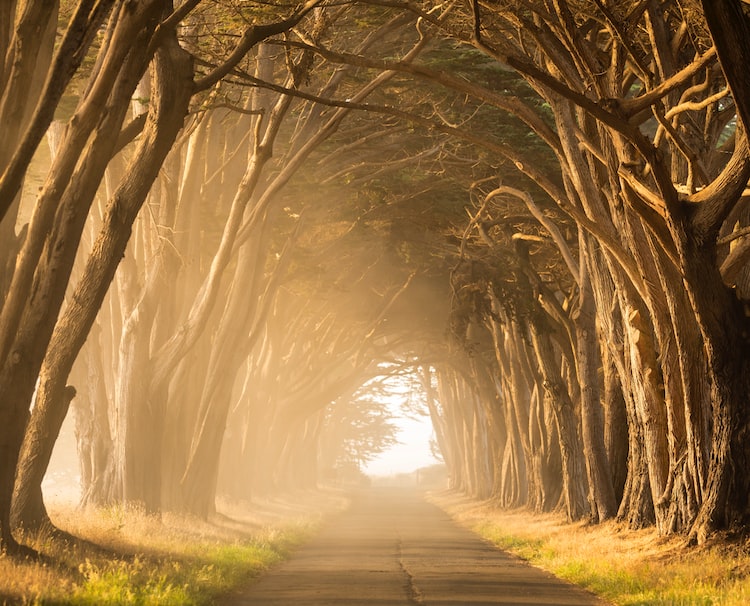 My Plan to Reach Financial Independence 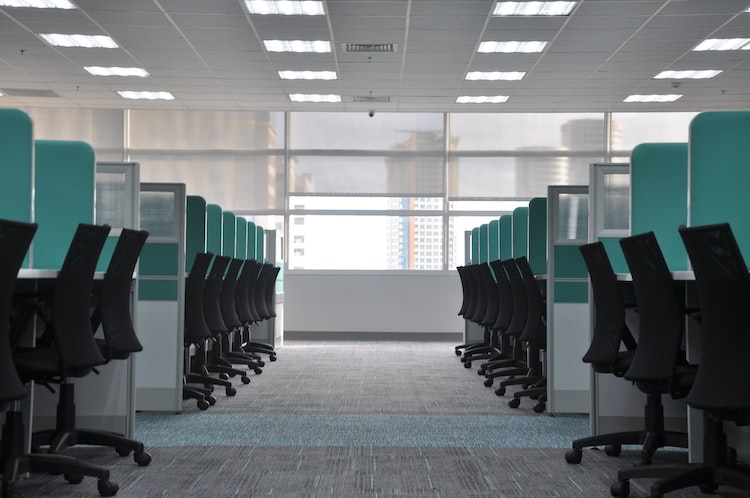 These are the factors that I am constantly thinking about as I try to craft the ideal career for me.
Jul 22, 2022
4 min read
Jun
16 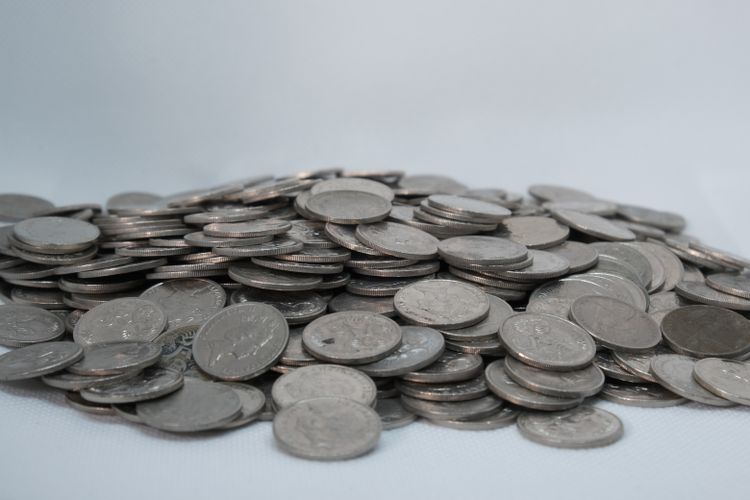