The answer to this question actually starts off back in primary school, when I was thinking about potential careers for myself.

Back then, I didn't know that being an entrepreneur was a job. I didn't know being a creator was a career. The only vocations (yes, I Googled 'job' synonyms) I knew were the ones I saw around me: teachers, engineers, doctors, policemen.

Even from this early age, I was being subconsciously programmed into becoming a 'worker'. A worker here essentially means an employee, another cog in a machine. Whether that's a healthcare system, the education system or an engineering firm, my work as a worker, whilst important, would not be groundbreaking.

If I were to drop dead from sudden cardiac death (SCD) in my early 30s (which would likely be caused by hypertrophic cardiomyopathy as that's the most common cause of SCD in young adults, that's a little fun fact for you [it's actually something I just did a flashcard on so the knowledge is fresh]) then I'd be replaced in a heartbeat. And even more disheartening is that the next person would likely do the work to the same level as me. This would mean that in the eulogy I'd written for my friend Ren to say about me, I wouldn't even be able to claim that I was a pioneer in my field or that my work mattered.

We all like to think that we're irreplaceable and that we are special in how we do our job. But this 80,000 hours article uses the example of doctors to highlight that over the course of their career, a doctor probably saves around 20 lives. However, given the competitive nature of medicine, there would likely be an equally competent person ready to take your place if you didn't exist, who'd be able to produce comparable results. So are you really saving the lives of 20 people during your career, or is the health system, by having a job for your to fill, saving those lives? Whether or not you exist, the position will be filled and the lives will be saved. It's a sad (but also reassuring) reality. Would we really want to rely on the quality of the healthcare we receive as patients to be dependent on the doctor working at the time? No system should be reliant on individuals.

Now I'm not saying being a worker is bad. Workers are an integral part of society and generally, there are plenty of positives:

But the two biggest issues with being a worker are that you lack freedom and you can't influence the world on a large scale.

So if you're someone like me, with bigger ambition than gonads, you probably won't be satisfied with being a worker. Instead, maybe entrepreneurship will fill your void.

But how is entrepreneurship any different?

The way I see it is that no two people on this planet are identical. Two people might have the same genetics and upbringing (e.g. identical twins) but come up with two different business ideas. Let me explain further.

One day Mathuvan has this radical new idea. Why not put cola-flavoured lollies on pizza?

He creates his own store in downtown Toronto that only sells these unique pizzas and it's an instant hit. He spread across Canada and the US, across the Pacific Ocean and within 5 years he has 10 million stores across the world.

No-one else had the insight to combine these interesting flavours together, so without Mathuvan, the world would never have known about cola-flavoured pizza.

This is what I see as the appeal of entrepreneurship. You can create something that literally no-one else in the world would've created. And in that sense, you are changing the world in a unique way.

Additionally, with entrepreneurship, the ceiling of financial success is virtually limitless. And as I've said before, the more money I've got, the more people I'll be able to help (because you can literally buy a child's life by donating US$2300 to The Against Malaria Foundation).

PS The funny (hmm maybe funny isn't the right word ... let's go with sad) thing is, I haven't started my own business, so until I do, I'm just a poser and you should probably ignore everything I say. 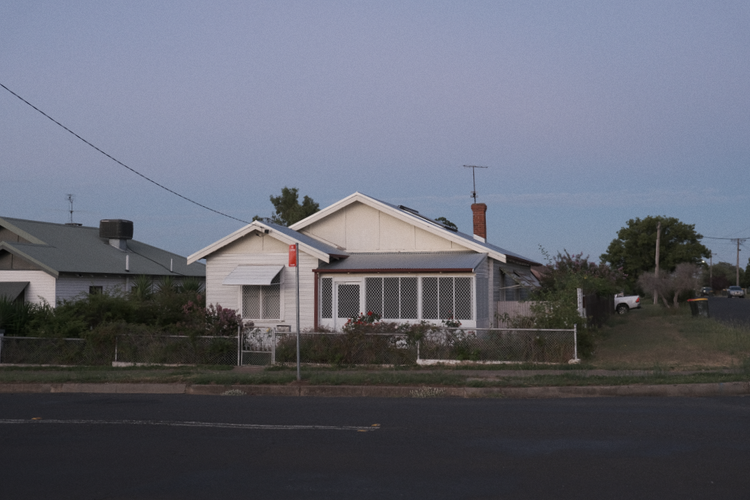 The desire to help others is a universal human feeling. Most of us do so on quite a small scale. I've always wanted to maximise my impact on the world but I've never known how to do this. Here I share some of my thoughts on this existential question.
Jun 9, 2021
2 min read
Apr
10 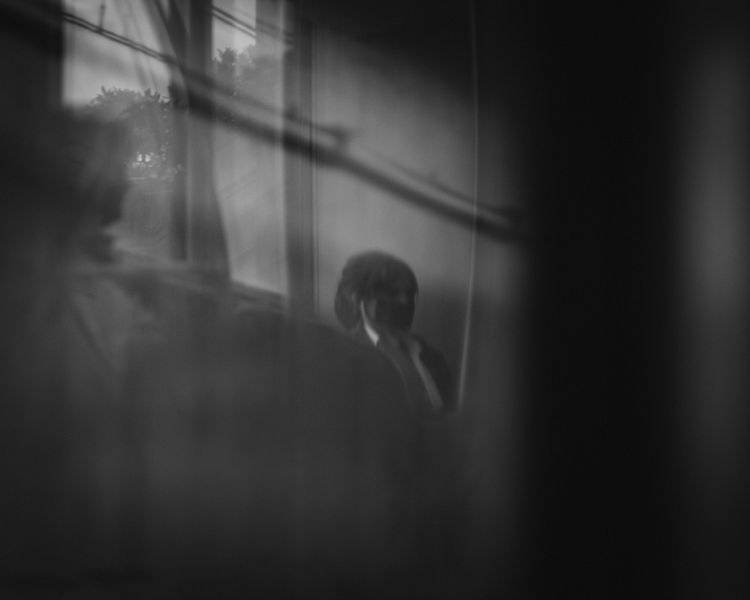 The most important question to ask yourself

Throughout our lives there are many journeys that we embark upon and there are many questions that we try to answer. At my current stage of life, I believe there is one journey that supersedes all others.
Apr 10, 2021
3 min read
Mar
17 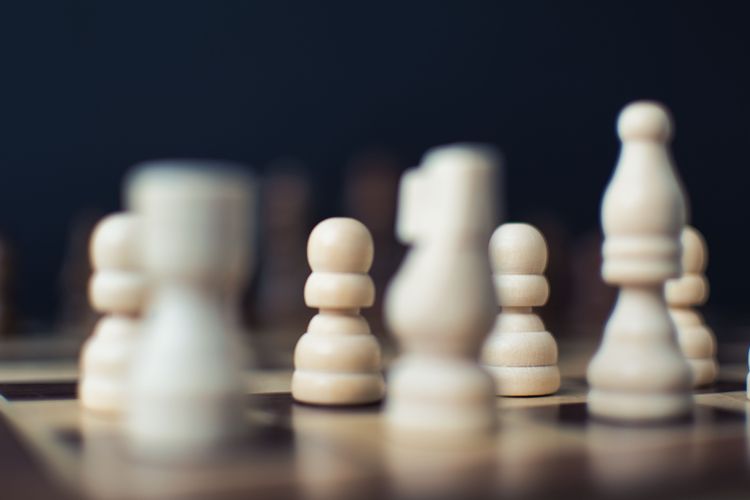 How a game of chess stopped me from achieving my goals

How does a seemingly innocuous hobby turn into a self-destructive habit? Find out in this episode of blog posts no-one is going to read.
Mar 17, 2021
4 min read